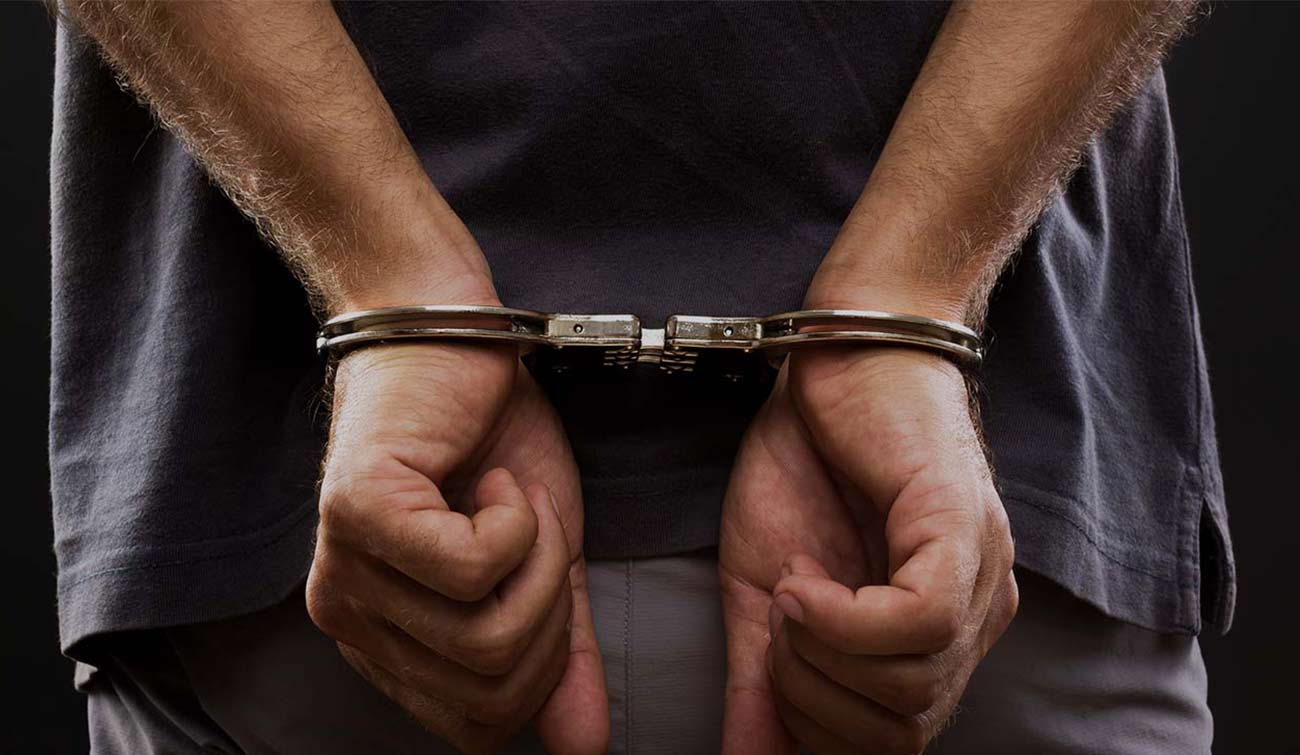 Dealing with the Federal Government.

A rule of thumb with federal drug crimes is that if you have been contacted by the FBI then you have been the target of an investigation for at least a year.„Drug crimes can be violations of both state and federal law.„ When the US government is prosecuting a drug case, they will not only use the DEA and FBI to investigate the crime, they can also work with state and local law enforcement agencies to gather evidence of a drug conspiracy. It would not be unusual for the ATF or DPS to aid an ongoing federal investigation. For instance, a simple traffic stop by a state trooper could result in a drug seizure that could be included in a federal investigation.

I am often asked why double jeopardy doesn’t prohibit the federal government for prosecuting the same conduct that would be punishable under state law. It’s a good question. However, because the federal government is a separate and distinct jurisdiction from the state, then defendants can be prosecuted (and punished) under both state and federal law for drug crimes without violating double jeopardy.

Conspiracy is one of the most powerful tools that the US attorney has to prosecute crimes.”If you are charged with a drug conspiracy in federal court, this means that you are not only responsible for the drugs you allegedly possessed, but you are also responsible for the drugs that other co-conspirators possessed(even if it is someone you never met).„ The result can make a defendants guideline range for punishment astronomical. Conspiracy counts usually show up as Count 1 in a federal indictment with multiple co-defendants. It is number one for a reason.

Gun crimes in federal court can complicate even the simplest of drug cases. „Many times a drug crime also involves a weapon. „Depending on the use of the gun and the status of the defendant, federal law imposes strict prison time minimums that can even be imposed consecutively (stacked) to any time received on the drug charges.

All is not lost if you are facing one or any combination of these charges. „Although the federal system can seem more complicated, it’s not. „In fact, the thoroughness of a federal drug investigation sometimes presents more opportunities to defend someone from the charges. „The Federal Sentencing Guidelines leave little to the imagination of the court or prosecutors such that there are uniform punishment ranges regardless of the court, defendant, or venue. „The key to surviving these guidelines is using a lawyer that is highly proficient in using the evidence and the guidelines to your maximum advantage. 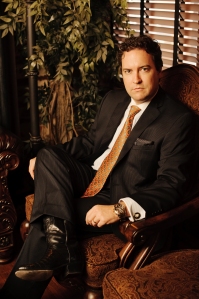 Tab Lawhorn is a criminal lawyer and partner at Derryberry Zips Wade Lawhorn, PLLC. He lives in Tyler, Texas with his wife Zoe, his two loving dogs, Noodle and Fathead, and Mancat, his not-so-loving cat. For a decade, he has fought for the rights of those individuals who have been wrongfully accused of federal drug crimes, conspiracy, and federal gun charges. He has founded YOURENOTGUILTY.COM and has been an active donor and community volunteer in East Texas ever since.

Johnson & Johnson (JNJ) is set to face its first trial over its vaginal mesh implant in a case brought by a South Dakota woman who blames the product for constant pain and 18 subsequent operations.

The lawsuit by Linda Gross, 47, is the first of 1,800 in state court in New Jersey to go to trial today over whether J&J’s Ethicon unit adequately warned of the risks of the device. Several manufacturers, who make the devices to shore up pelvic muscles, face lawsuits by women who blame them for organ perforation, pain, scarring and nerve damage.

She can no longer sit comfortably for more than a few minutes without having to either stand up or lay down to try to reduce the level of pain, Gross’s attorneys said in court papers filed in Atlantic City. She requires various daily medications to treat her severe chronic pain.

J&J, based in New Brunswick, New Jersey, denies Gross‚his claims for failure to warn of the risks, defective design and negligence.

In August, the company stopped selling four mesh devices in the U.S., including the Gynecare Prolift that Gross had implanted on July 13, 2006. The former nurse claims her pain ruined her quality of life and keeps her from working.

The evidence will show that Ethicon acted appropriately and responsibly in the research, development and marketing of pelvic mesh products to treat debilitating conditions affecting many women, Johnson said in an e-mail.

Jury selection began today when more than 100 potential jurors began filling out questionnaires. Lawyers will select a jury panel Jan. 9, with opening statements expected the next day. The trial is scheduled to last more than a month.

The U.S. Food and Drug Administration told J&J, C.R. Bard Inc. and 31 other manufacturers last January to study rates of organ damage and complications linked to implants. Doctors implanted more than 70,000 mesh devices in U.S. women in 2010, threading them through incisions in the vagina to fortify pelvic muscles that failed to support internal organs.

J&J said in June that it would end sales worldwide based on their commercial viability, not their safety and effectiveness.

Superior Court Judge Carol Higbee has wrestled in recent days with what lawyers for Gross and J&J can tell jurors about how the company introduced the Prolift device in March 2005.

J&J began selling the Prolift without filing a new application under the agency’s so-called 510(k) application process, which requires companies to show that a device is‚ substantially similar‚ to others on the market.

The company determined on its own that it was substantially similar to the Gynecare Gynemesh, one of the company’s devices already approved by the FDA, J&J said last year in an e-mail.

J&J has said it began sales after citing an agency guidance document, Deciding When to Submit a 510(k) for a Change to an Existing Device, according to Liscinsky and Johnson.

The company faced no sanctions because the FDA determined that it applied the guidance in good faith and promptly complied when the agency required a new application, Liscinsky said. The FDA cleared the device in May 2008 after nine months of negotiations with J&J.

Higbee heard arguments Jan. 4 about what jurors could hear about the device’s regulatory history.

We’re entitled to say they were required to get 510(k) clearance, and they didn’t get it Gross’s attorney, David Mazie, told Higbee.

We continually hear that we marketed the device without clearance, William M. Gage, J&J’s lawyer, told the judge. That’s not true. We marketed it under the guidance.

Higbee barred Adam Slater, the lawyer who will give an opening statement for Gross, from using words like ‘fraud’,’illegal’ and ‘similarly inflammatory language’ in addressing the jury.

On Jan. 3, Mazie argued that J&J should not be allowed to let a psychiatrist testify that Gross suffers from a ‘serious mental illness’ that contributes to the excruciating pain she’s suffered. The doctor would testify that Gross refused to go a pain management center and wants to ‘hold on to her pain’ so she can continue to claim disability, Mazie said.

At the hearing on Jan. 4, Higbee said jurors can hear about Gross’s various medical problems.

‘I don’t foresee that defense counsel is going to stand up there and say this woman is responsible for her injuries, Higbee said. ‘I have very little doubt that that would be a mistake.’

Gorsky joined J&J’s Janssen unit in 1988 as a sales representative, according to a company biography. He left the company in 2004 to join Basel, Switzerland-based Novartis AG (NOVN), where he headed North American pharmaceuticals.

Four years later, he returned to J&J. He was named global chairman of the devices and diagnostics groups in 2009.

To contact the reporters on this story: David Voreacos in Newark, New Jersey, at dvoreacos@bloomberg.net; Jef Feeley in Wilmington, Delaware, at jfeeley@bloomberg.net.

To contact the editor responsible for this story: Michael Hytha at mhytha@bloomberg.net.