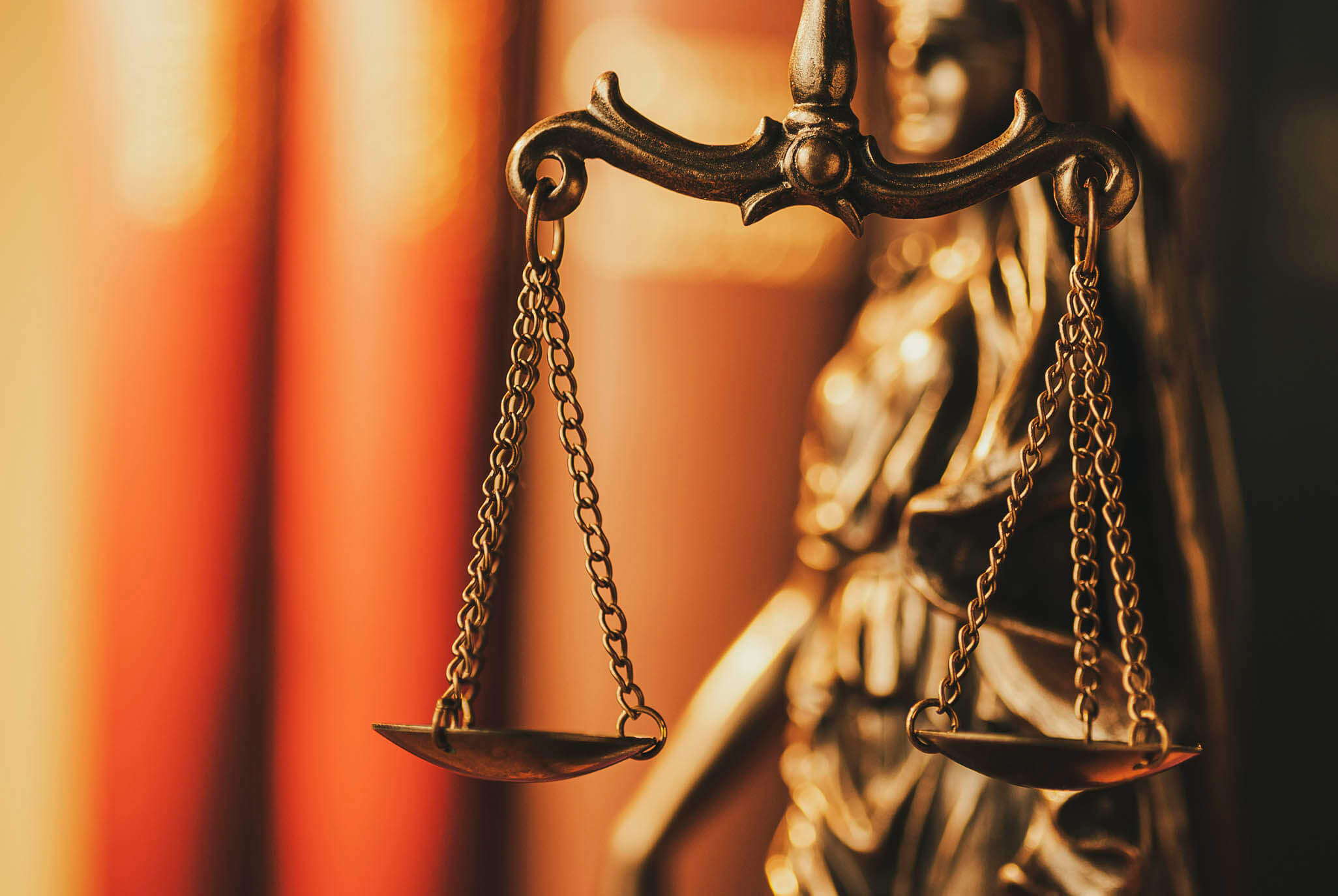 Case: Martin Blea, Sr., and Angelita Blea, individually and in their capacity as all of the heirs at law of Martin Blea, Jr. v. TI Club, LLC, JGC Management, LLC, and Bryan Scott Foster, No. DC-12-15045

Facts & Allegations: On May 21, 2011, plaintiffs’ decedent Martin Blea Jr., 17, his sister, age 32, and their brother, age 35, were invitees on the premises of The Pussycat Lounge, an after-hours BYOB nightclub at 101 Solo Road in Odessa. At about 3 a.m., Martin’s sister was walking from the ladies’ room toward her brothers, when an unidentified man grabbed her in a sexually provocative manner. When she resisted, the man punched her in the face, knocking her down, and proceeded to assault her on the ground. Martin saw her from the dance floor and came over to intervene, and a fight ensued. Another customer, Steve Uresti, pulled out a 9-millimeter handgun and fired several shots into the air. He then fired several more shots, one of which hit Martin in the face, fatally injuring him.

In November 2012, Uresti was convicted of manslaughter in connection with Martin’s death and was sentenced to 20 years in prison.

Before the assault on Martin’s sister, the man who assaulted her had been conversing with Uresti and other patrons.
The Blea family alleged that the owners and operators of The Pussycat Lounge were TI Club LLC, JGC Management LLC, and Bryan Scott Foster.

Blea’s parents sued TI Club, JGC and Foster for premises liability. They alleged that the security at the club was inadequate and the club’s operators failed to enforce their policy of patting down patrons and using a hand-held metal detector wand to check for weapons as patrons entered.

The plaintiffs alleged that, on the date of the incident and for several years before, the defendants owned and operated The Pussycat Lounge (or its predecessors on the same premises) and another club, Jaguars Gold Club, at 6824 Cargo Road, less than a mile away. According to the plaintiffs, the defendants knew or should have known of the risk that “persons in the immediate vicinity” who patronized these clubs might foreseeably injure other patrons.
The plaintiffs alleged that, in the three years before the incident, police officers and sheriff’s deputies had been called repeatedly and often to 101 Solo Road and 6824 Cargo Road to investigate violent criminal conduct, including armed robbery, deadly conduct, gunfire, aggravated assault with a deadly weapon and sexual assault.

The defendants denied that they were in control of the premises. They maintained that the premises had been orally leased to someone else, an individual, who ran the club and was responsible for security.

The defendants further argued that Martin was contributorily negligent and that no responsible 17-year old would have been at a club at 3 a.m. where people drink alcohol and where violent gang members were known to congregate.

In addition, the defense contended that the club’s security policies were followed and that, no matter what precautions are taken, some people will find a way to get around them. “Guns don’t kill people. People kill people” was a theme of the defense.

Martin was shot below the eye with a 9-millimeter handgun. He fell to the floor and struggled to breathe until an ambulance arrived. The ambulance arrived and transported him to the hospital, where he was pronounced dead.

The estate also claimed conscious pain and suffering for the time between the shooting and when he was pronounced dead.

Martin was a week away from graduating a year early from high school and had recently purchased a mobile car wash business from his brother. He had also taken college classes in welding. His father said he and Martin enjoyed many outdoor activities together and that Martin was a big help around the house.

Result: The case settled for the policy limit of $1 million.

Editor’s Note: This report is based on information that was provided by plaintiff’s counsel. Defense counsel did not respond to the reporter’s phone calls.

We obtained a significant jury verdict after a 6 day trial for the 9 year old son of an oilfield worker who was killed. Additionally, we negotiated an additional substantial settlement with the deceased’s employer based on claims of gross negligence.

We were hired to represent the boy long after the case had been filed. At the time we began representing the boy, the total offer from both Defendants (which were the deceased’s employer and the drilling operator) to resolve the boy’s claims was a little over 10% of the gross amounts ultimately received on the verdict and in settlement.

We successfully negotiated a confidential settlement in excess of seven figures for our clients. This was a violent rear end crash where the passenger was killed. The driver, who was the wife of the deceased passenger, sustained injuries requiring surgery. The driver of the truck that rear ended our clients had his cruise set on 69 mph when he took his eyes off the road to look for an item in his truck. Additionally, his phone records established that he was on his phone at the time of the crash. The investigating DPS trooper placed all blame on the at fault truck driver for the violent and deadly crash.

We obtained a substantial confidential settlement for a family whose father and dad was killed and three (3) other family members were seriously injured when the truck in which they were riding had a tire fail (de-tread) causing the driver of the vehicle to lose control and roll over several times. We pursued claims relating to the defective tire on behalf of the family.

We negotiated a substantial confidential settlement on behalf of the wife and adult children of a man who was crushed to death when he was sucked into a round hay baler.

Claim Against Product Manufacturer and Gross Negligence Against Deceased’s Employer

We represented the parents of a seventeen year old boy who was shot and killed during an altercation inside an after-hours BYOB dance club in Odessa, Texas. Prior to the time our clients‚ son was shot, there had been a number of incidents of violent criminal conduct in the area immediately surrounding the club in the several years prior to this incident. The club had a stated policy of patting people down and wanding them with a hand held metal detector prior to allowing patrons to enter the club. Despite this policy, on the day in question the operators of the club allowed someone to take a gun inside the club that was used to kill our clients‚ son. The operators of the club claimed, among other things, that they were not responsible for the death because the shooter was responsible for intentionally firing the gun and because the son should not have been at the club in the first place. After filing suit on behalf of our clients, about a month before the scheduled trial date we obtained a settlement on behalf of our clients in which the insurance company for the operators of the club paid policy limits to settle the case. 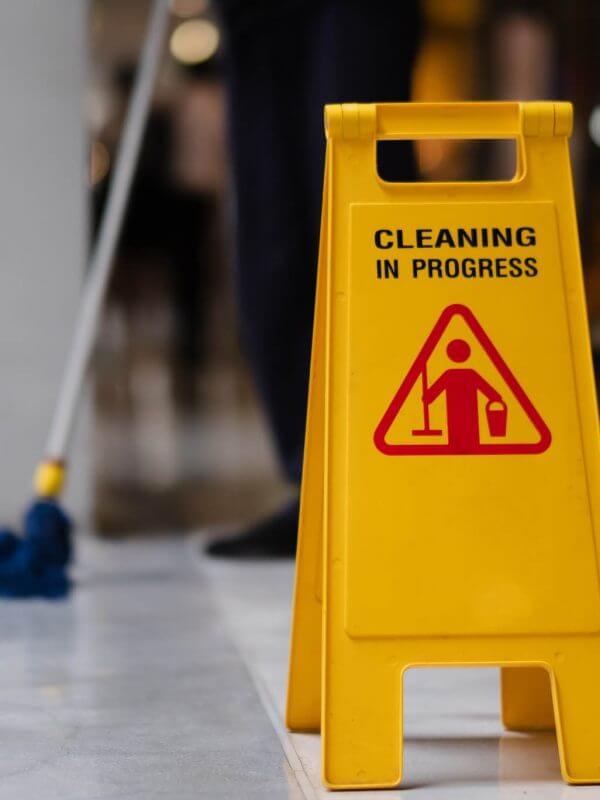 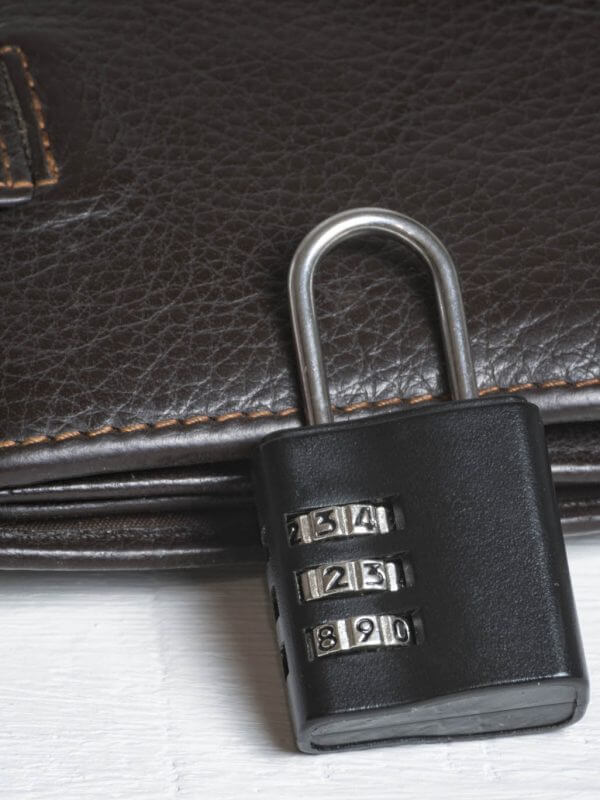 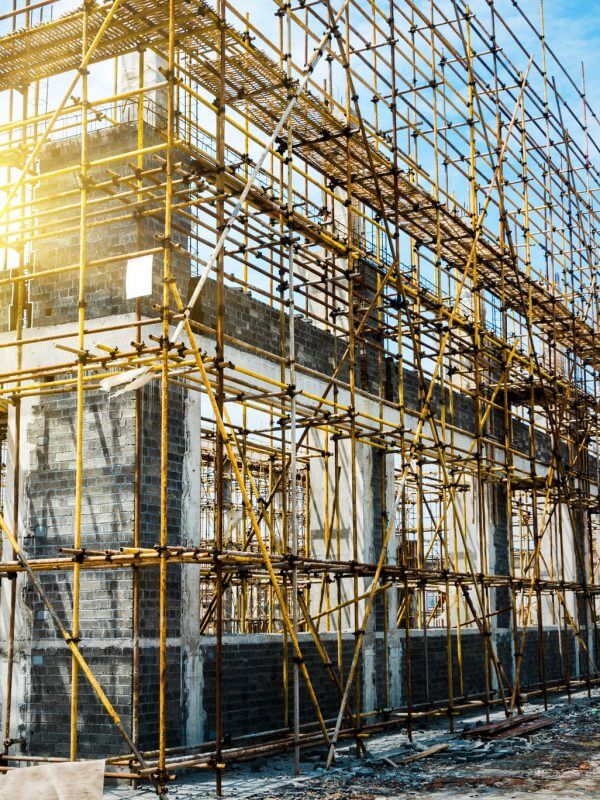